The Great Falls Symphony kicks off its 60th season this weekend with Mahler’s Titan.

This season is a look back at past anniversary seasons and Titan was planned for the 10th anniversary, but for some mysterious reason, wasn’t played that season, according to Grant Harville, the symphony’s music director and conductor.

Mahler wasn’t particularly popular as a composer in his own time, but was a leading conducted in the late 1800s, Harville said, and his music has become more popular over time.

“I think because he writes for large orchestras, there’s a sheer power to the way he writes,” Harville said.

The piece for the Symphony’s opening night on Saturday ends with a “glorious D-major cheer. It’s extremely upbeat and heroic and triumphant,” Harville said. “That seemed like a fitting way to celebrate our history as we move forward.”

For anyone looking to learn a bit more about the symphony before concert, and for seasoned symphony-goers, Harville will discuss Titan at the Symphony Preview at noon Sept. 27 in Heritage Hall at Great Falls College MSU, 2100 16th Ave. S. 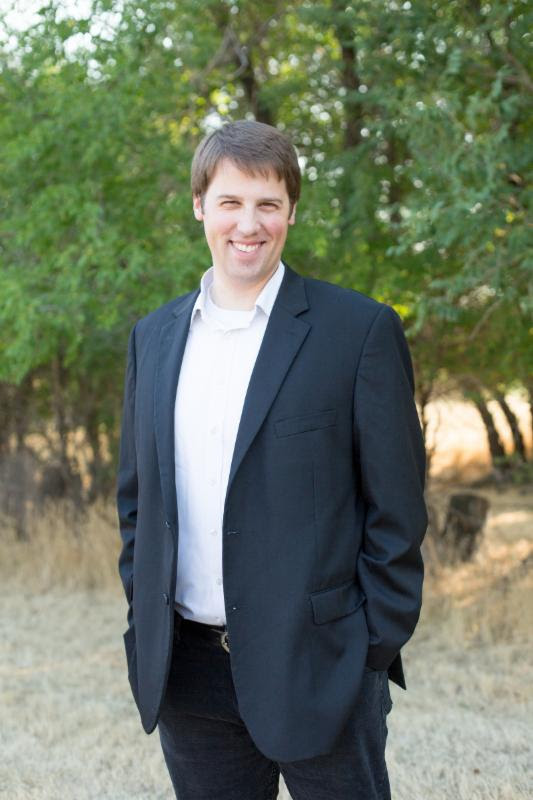 Harville hosts the Symphony Preview the Thursday before each concert. The previews are free and open to the public.

The talks give people some familiarity with the music before the concert to make the symphony a bit more approachable, he said.

For a lot of people, some of the symphony music might be unfamiliar but they play a broad variety of music, Harville said.

Harville is going into his second season with the Great Falls Symphony, which is the only one in Montana to have a paid core of musicians.

The symphony includes nine salaried musicians and the rest are paid for the concerts they play. The group includes a range of ages and musical backgrounds.

“They’ve made it a part of their lives,” Harville said.

For Saturday’s concert, Harville said musicians from around Montana are coming to join the group since Mahler takes such a large orchestra.

The latest from The Electric